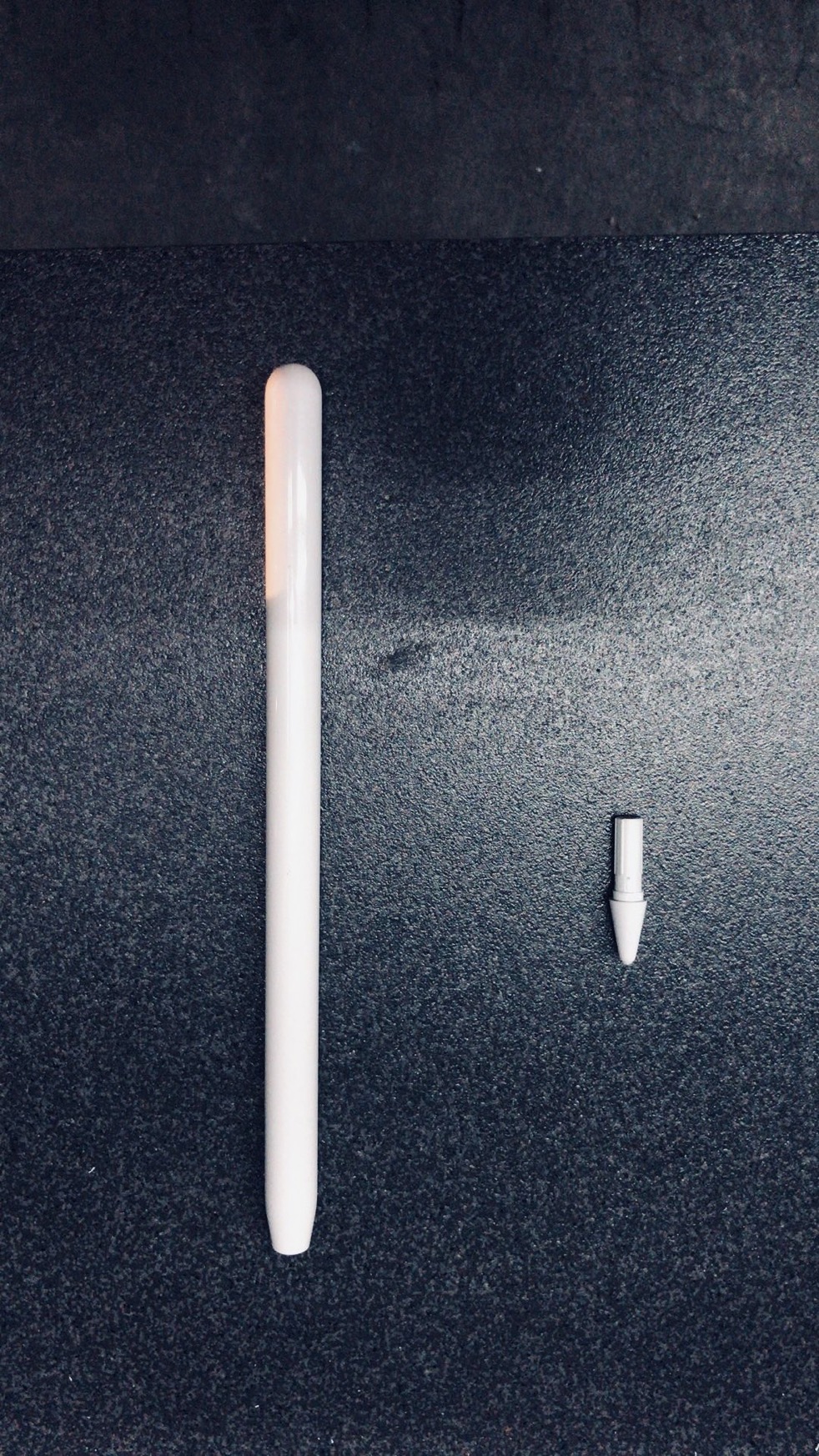 Highly reliable Apple leaker Mr. White on Twitter has leaked an image showing the new 3rd generation Apple Pencil, which is rumoured to be arriving with the new iPad Pro models this month.

The picture, which was first posted by Mr. White on Twitter, shows the new design of the Apple Pencil. Although the overall design doesn’t look much different compared to the second generation Apple Pencil, there are a few key design tweaks.

First, the overall shape of the pencil seems slightly larger with a more glossy plastic finish. From the pictures, it’s hard to tell if the flat side of the pencil with the force-sensor is still there, but it’s likely that the pencil in this picture is resting on that side.

The “drawing” part of the tip seems to be identical to previous tip designs, so it’s unlikely that that will be changing to much.

This is the first time we’ve seen the new Apple Pencil that is expected to be going on sale alongside the new iPad Pro models. Apple is expected to announced all these new products, alongside AirTags and a new Magic Keyboard, within the next few weeks.

You can view the original tweet and image here: